„The woman is a product of the man'. She is the consequence of civilisation,
an artistic creation. -......-
(Is that the reason why all of the great collective ideas are symbolised by the female?)”
Gustave Flaubert (letter to Louise Colet 27.03.1853)

This time I am working with fictional female characters who were created by male authors in the end of 19th century. The work comprises five videoworks, with which I reinterpret and deconstruct these internationally recognisable female characters. How could the conflict in NORA - ODER EIN PUPPENHEIM be translated within the contemporary life, what whould EFFI BRIEST have to say, or Emma BOVARY feel, NANA look like and who is ANNA KARENINA? Any quest for a promising love most lead these women in a disaster, like a force of nature almost is interrupting these bond of felicity in love. 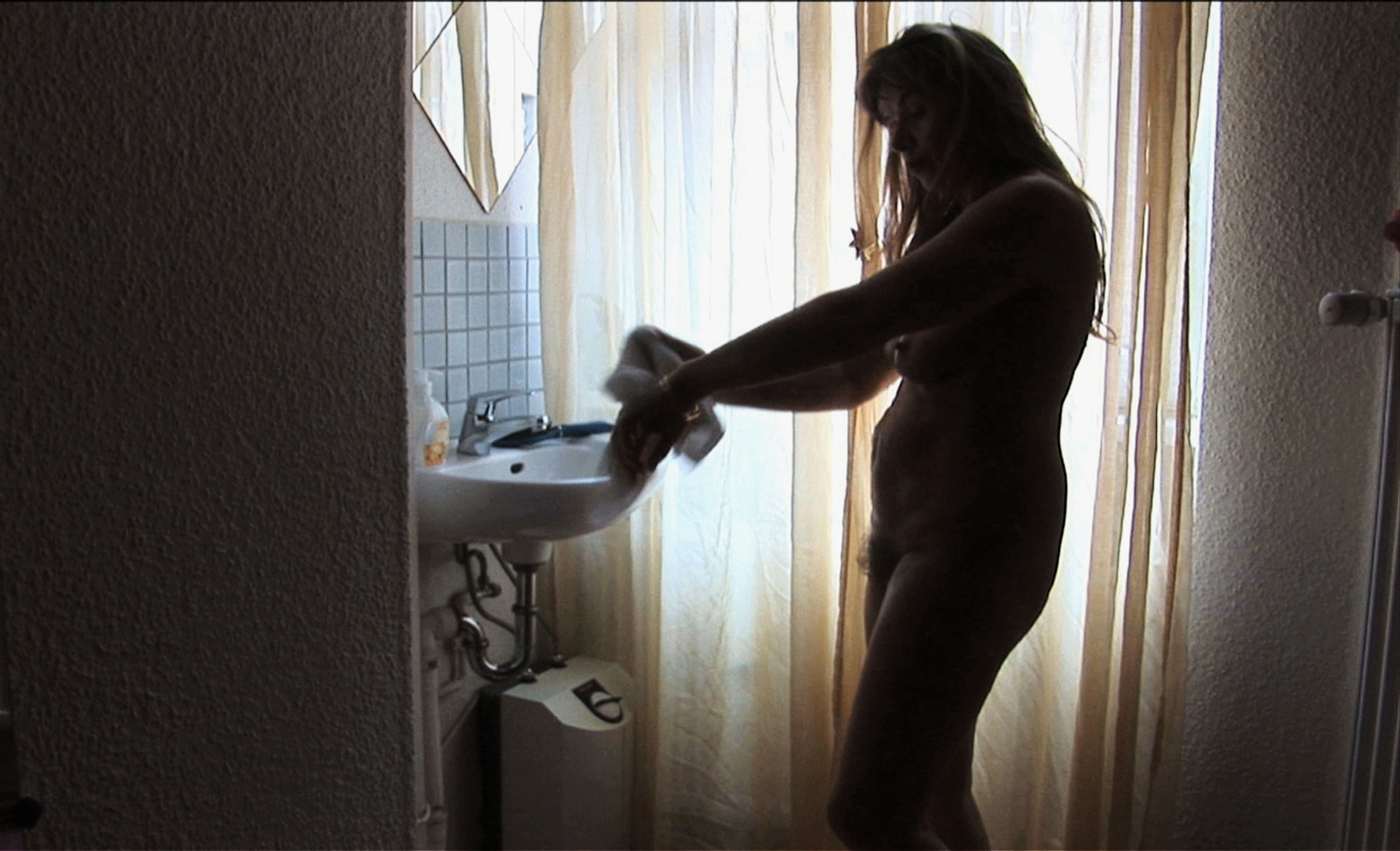 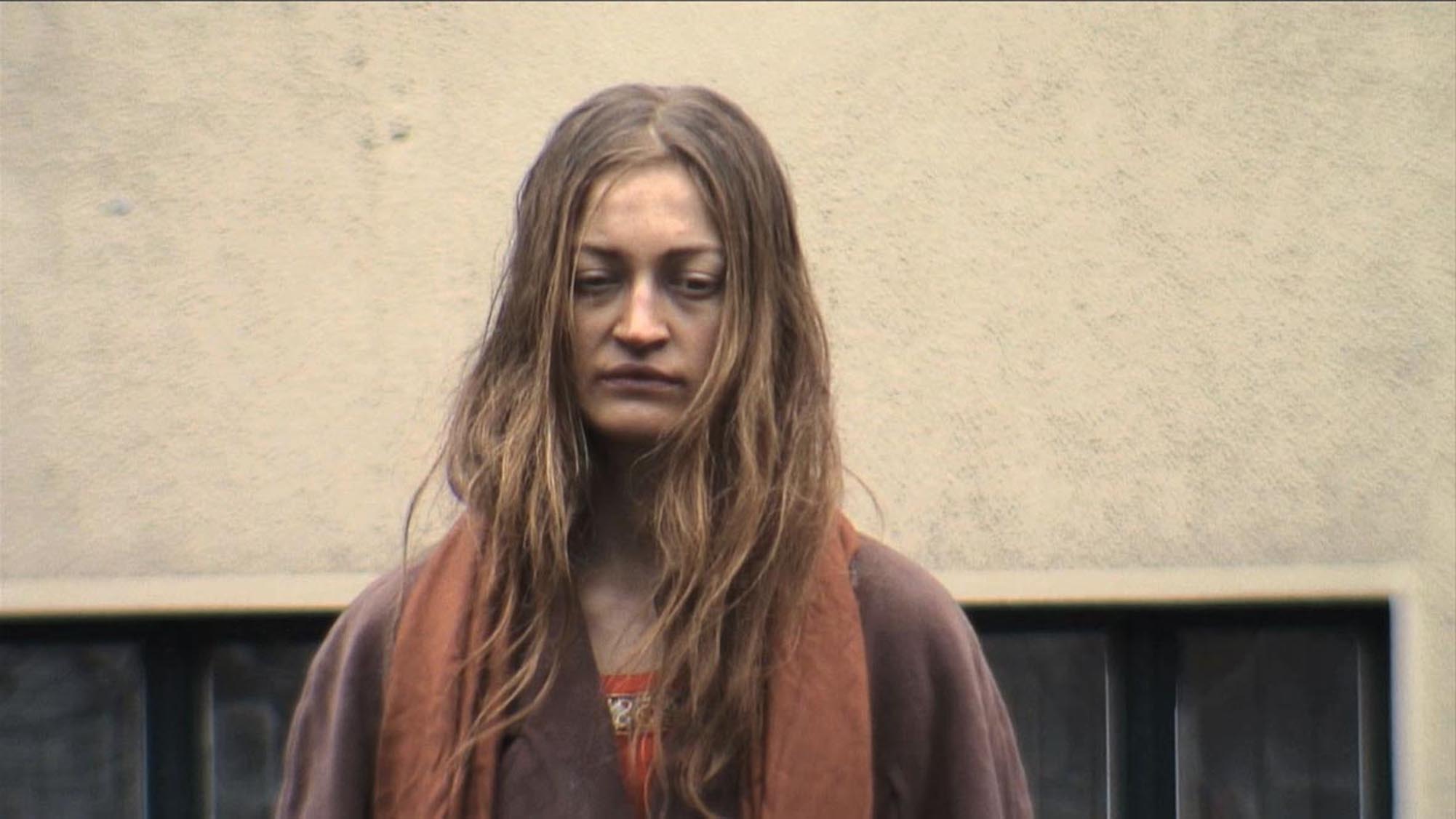 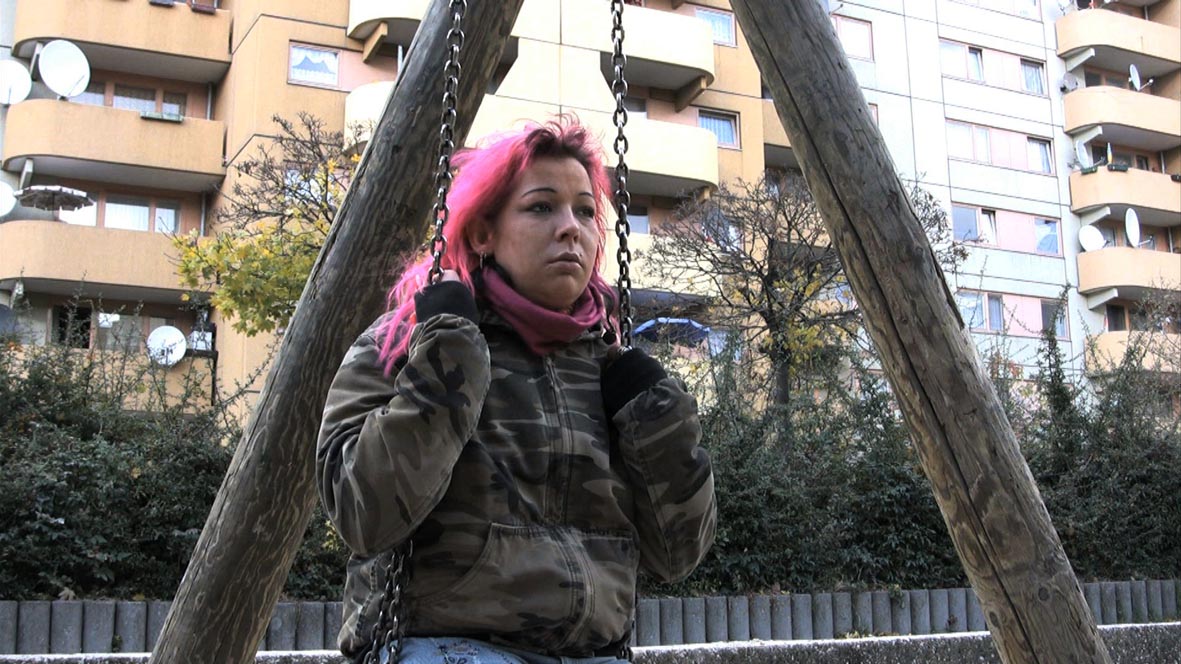 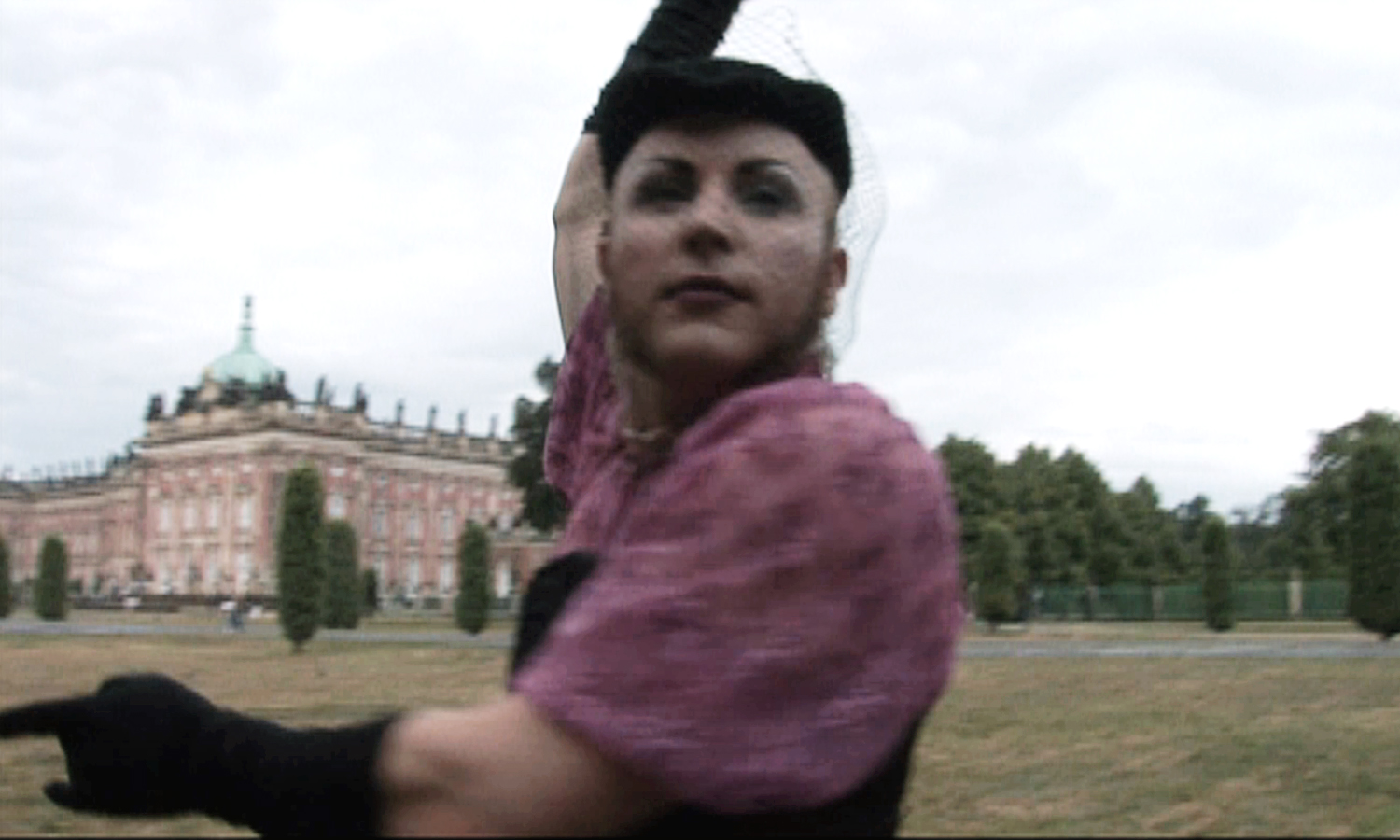